The news of Michael Stanley's passing stopped me in my tracks this morning. My wife, Claire, caught me before work began to tell me he had died on Friday, March 5th. I went numb almost immediately. As I write this blog entry, I'm still numb. Numb and a little angry too. After reading several articles, my question of how he died became clear. I know that Michael Stanley had been battling cancer, but I was not aware of how badly it had progressed.

If you're a fan of anything, there are moments, maybe, when you compile TOP 5 lists or TOP 10. Whatever the case, fans usually have their favorite things based on their favorite musicians, writers, artists, etc. Michael Stanley was certainly in my TOP 5. Most likely my top three. I loved his music. All of it. During the nineties his music was one of my best friends. That relationship has lasted and I hope it continues.

I first became aware of Michael Stanley while growing up in central New York. Skaneateles, NY. It was 1983 and I heard the song My Town on WAQX 95X out of Syracuse. Shortly after hearing it on the radio, I saw the video on MTV while visiting an Aunt who had cable. I found the album it came from - You Can't Fight Fashion - and from that moment on, I was hooked. But it wasn't until 1998, with the release of Live In Tangiers (The Acoustic Shows), that the significance of Michael Stanley's songs really hit home for me. I gave that album to many, many people back then. It's simply a fantastic collection.

I love his solo work. I love the Michael Stanley Band's work as well. And I feel very fortunate to have had an opportunity, while going through my own cancer experience, to have been in communication with Michael for a time. In all honesty, it was Michael Stanley's connection to Cleveland that formed the dream I had of being that guy for my hometown. He was truly an inspiration to me and so many others.

Here are a couple articles about Michael and what he meant to so many.

I'm truly at a loss to write anything more than this. I think the articles do a wonderful job of talking about Michael, his music, and his connection to his community.

If you've not heard him, try to find some of his music. Any of it will do. 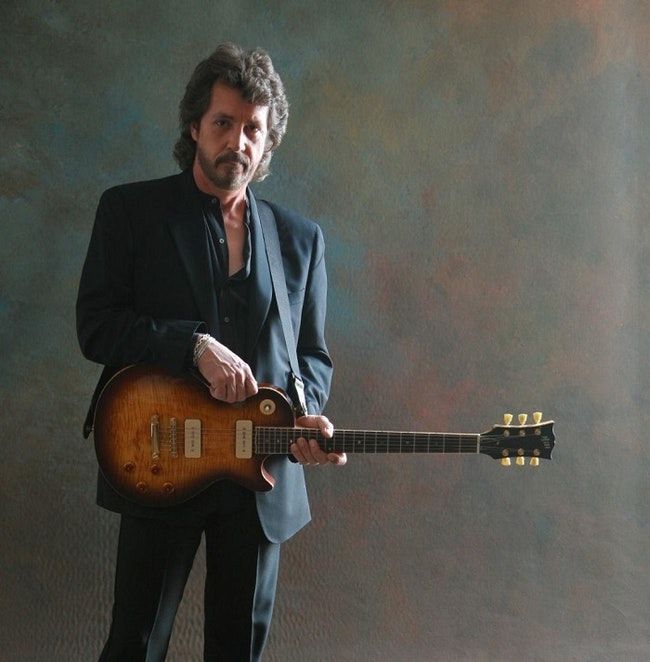